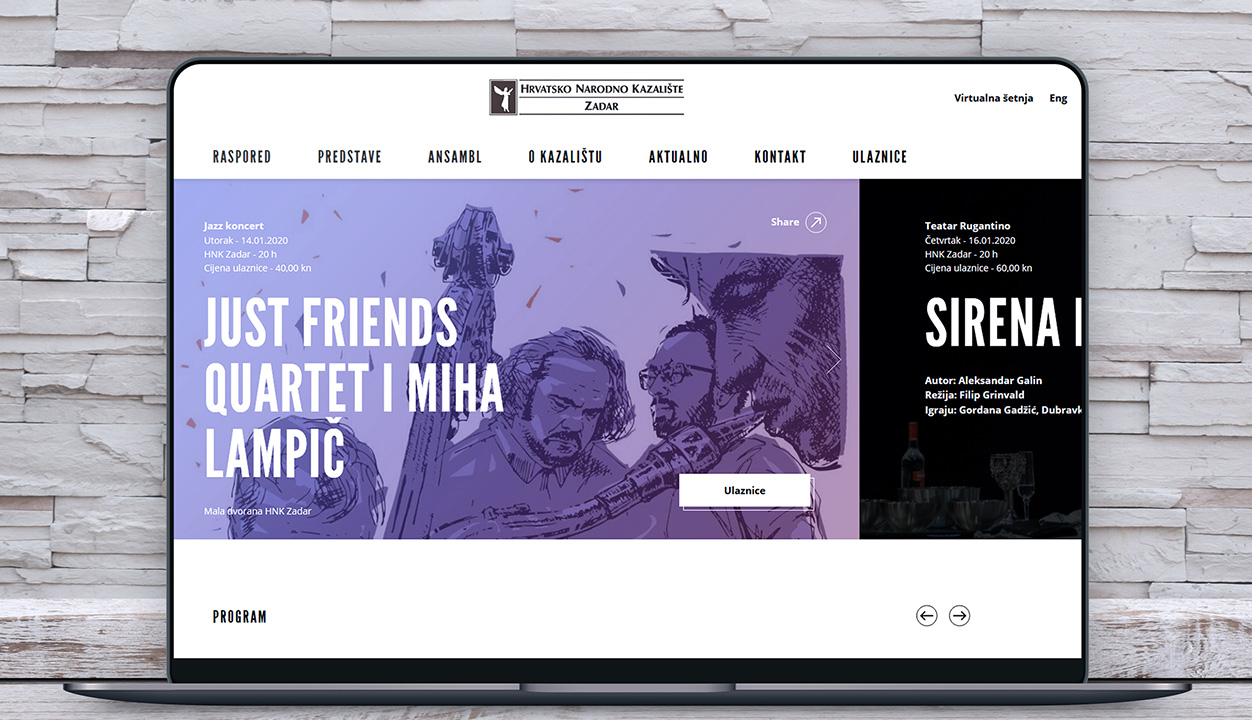 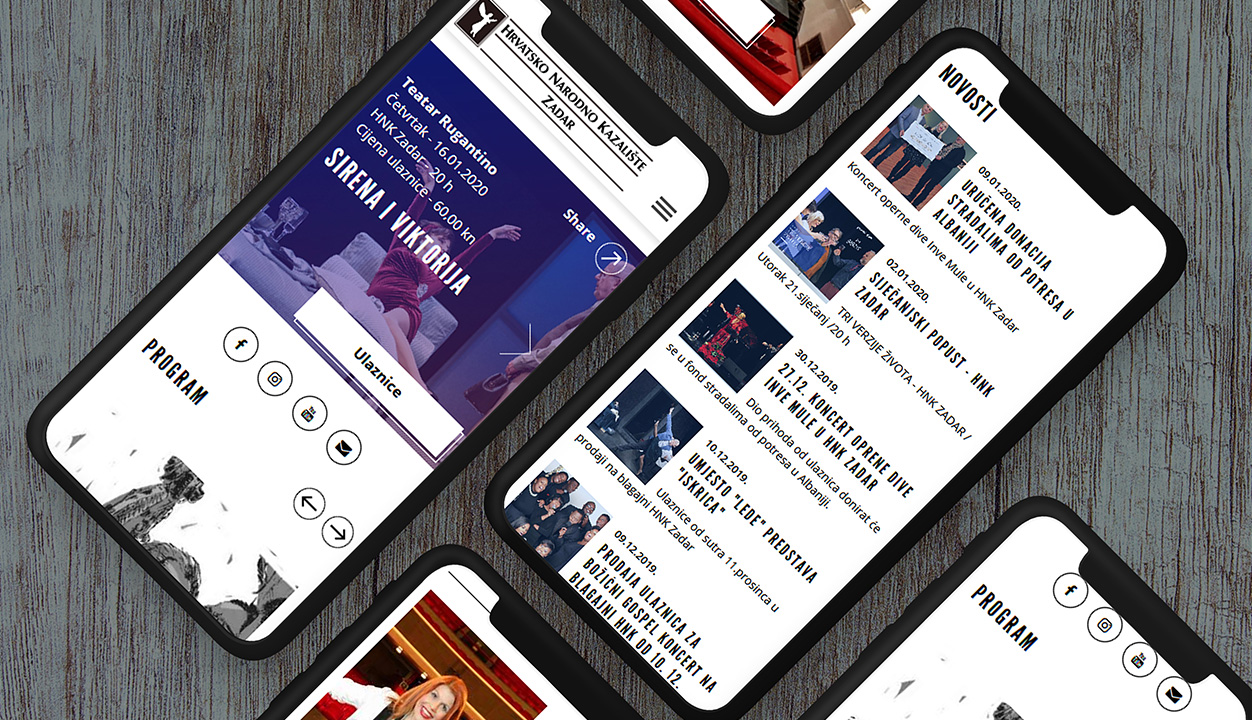 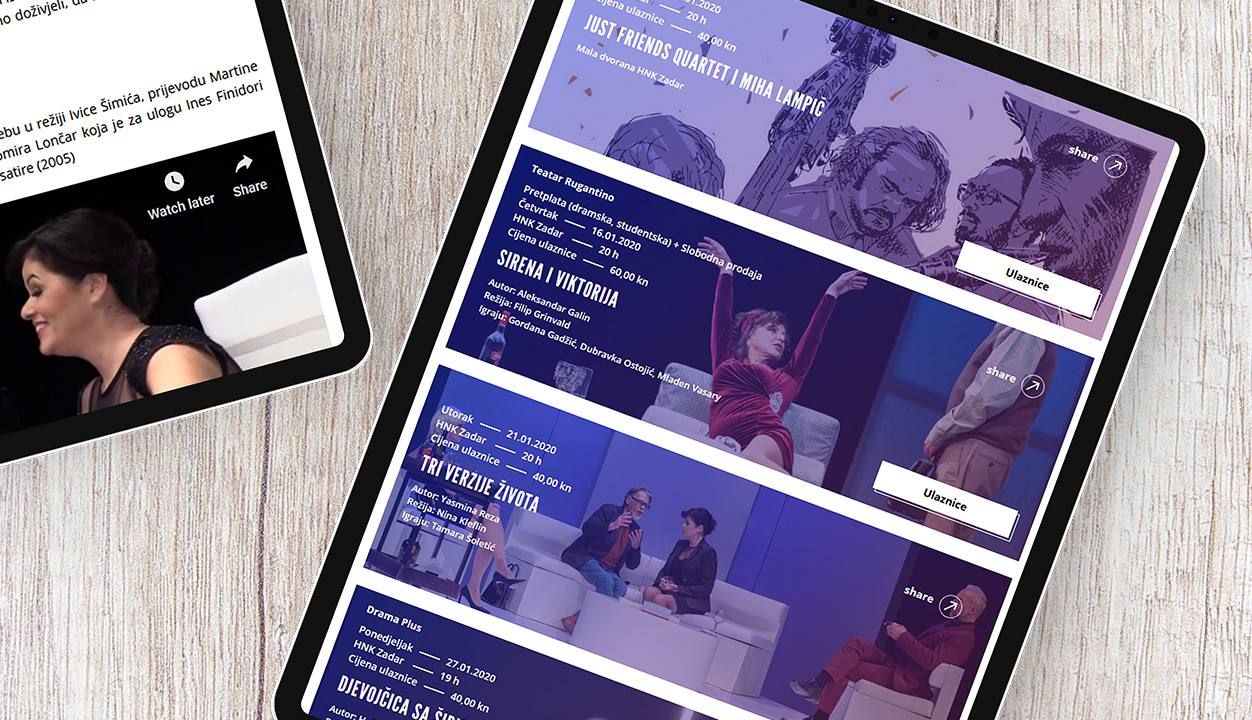 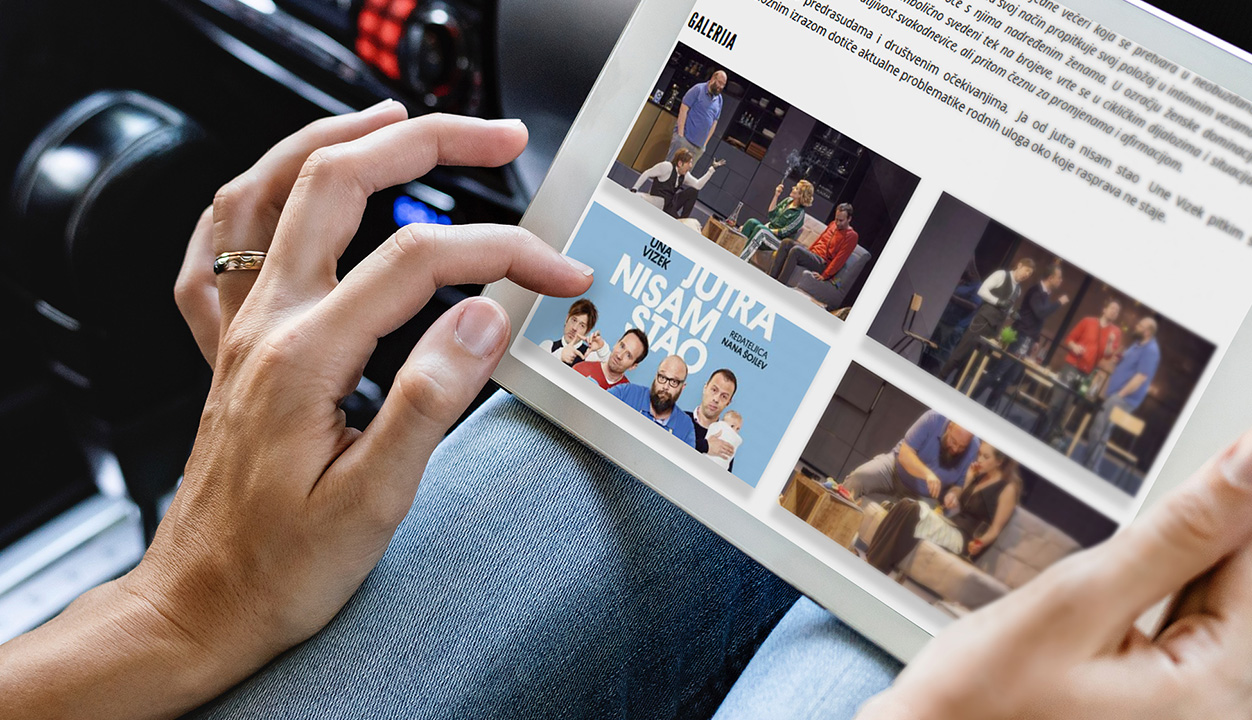 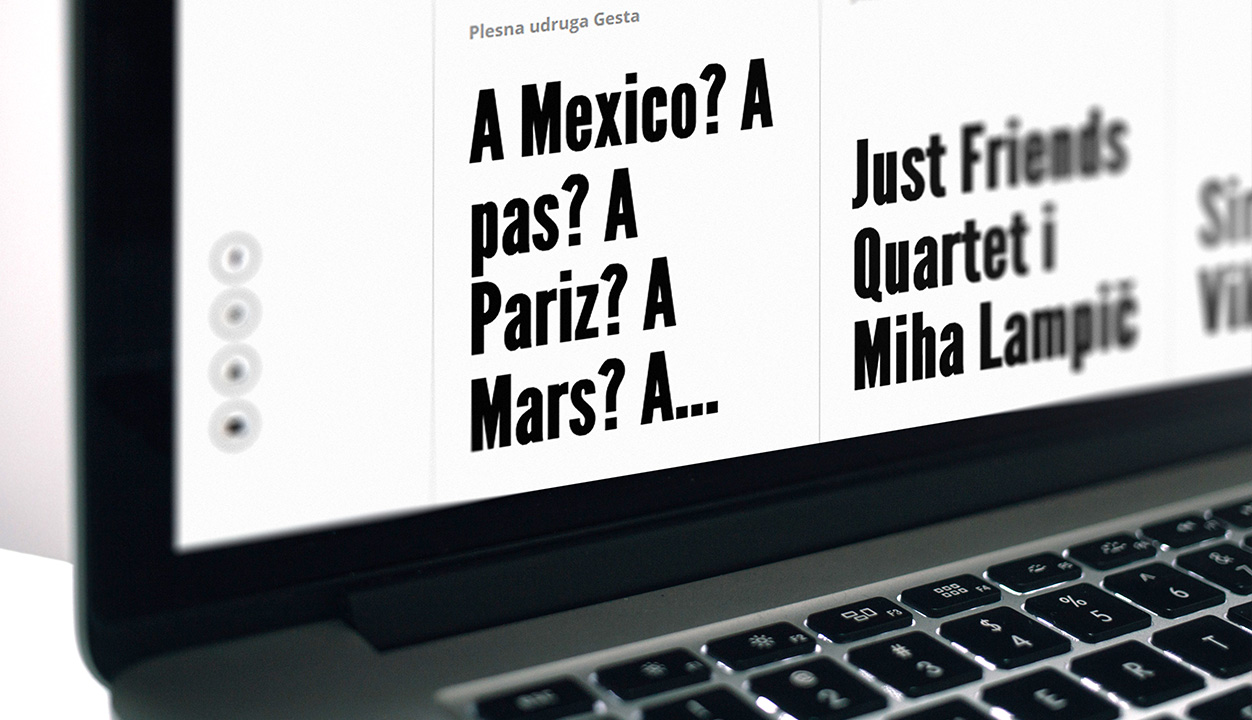 Croatian National Theatre in Zadar is one of the most vital parts of culture in the town.  To attract more theatre goers, a new and modern website was built for the Theatre. It is easy to navigate and find wanted information, such as the schedule, news, contact info and where to buy tickets. New website for the Croatian National Theatre means that the theatrical history and tradition of Zadar that has had a span of more than a millenium now also has contemporary means of gaining more theatre-goers and remaining an important segment of cultural life for the Zadar population.


The bearers of theatre tradition in Zadar

The beginnings of theatre in the town of Zadar can be traced way back to the 11th century since it was at that time that the first Croatian Medieval liturgical plays and rituals in Latin were developed. The theatre tradition is thus more than a thousand years old and it is a cornerstone of Croatian theatre scene development. Croatian National Theatre therefore still has a major role in the culture of Zadar. It is located in the very centre of the town, on Široka street (better known as 'Kalelarga'), and it has a capacity of 650 seats. Acting workshop of Zadar Theatre has produced many successful plays, and many attendants have finished drama colleges afterwards.